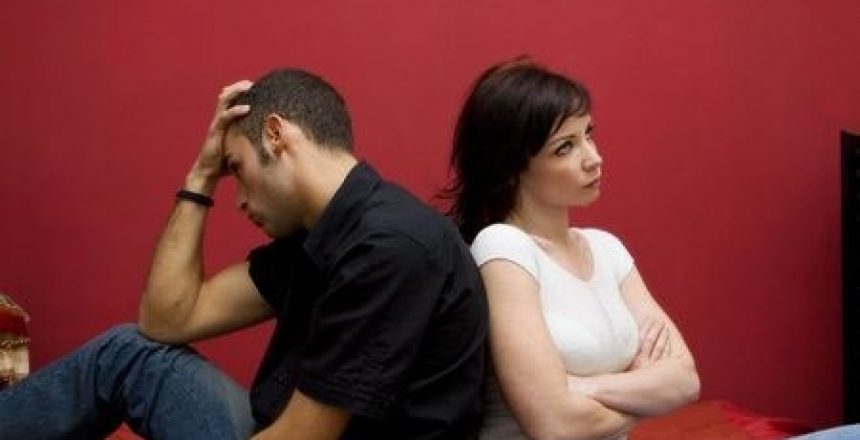 If couples who aren’t married decide to separate, it is very important to take legal advice if one party intends to make a claim for a capital sum against the other. This was made abundantly clear in a case heard in the Court of Session in 2016. The main element of this case was the failure by the Pursuer to seek an order for payment of a capital sum from the Defender within 1 year of their separation.

Here are the facts of the case:

This action was raised by Mr Courtney’s executors because Mr Courtney had died.  Because the 1 year time limit had passed, the executor raised proceedings on the basis of unjustified enrichment rather than a straight forward claim for a capital sum. In her defence, Ms Campbell claimed that Mr Courtney knew that the house was in her name alone and that he was simply sharing the house rather than cohabiting with her. Ms Campbell had a son and Mr Courtney’s executors claimed that it was the son who has asked Mr Courtney to leave.

Leaving aside the above complications, the Judge had to consider the terms of Section 28 of the Family Law (Scotland) Act 2006. This clause clearly states that if one party to the cohabiting relationship wishes to make a claim for a capital sum or other payment after the relationship has ended, that claim must be made within a period of 1 year from the date of the cohabitation coming to an end.

Mr Courtney’s representatives stated there were special circumstances that had prevented him from seeking legal advice. They claimed he hadn’t sought advice because Ms Campbell’s son was ill (and later died) and by the time he did seek advice in August 2014, more than a year had passed since the separation. This meant that Mr Courtney had lost the opportunity to make a claim for a capital sum in terms of Section 28.

In his judgement, Lord Beckett stated he was satisfied that Mr Courtney and Ms Campbell were cohabitants. He then went on to say that the time limit of one year was intended to discourage stale claims and that by failing to raise the action within that one-year period, Mr Courtney’s representatives could no longer seek a capital sum on the basis of Clause 28. This was fatal to the remainder of the pursuer’s case and Lord Beckett dismissed the action.

Anyone who has been in a cohabiting relationship that has ended and who wishes to make a claim for a capital sum must raise the action within a period of one year from the date the cohabitation comes to an end.

If you find yourself in such a position and wish some advice, please contact us

Note: the case in point is Igoe and Macari v Campbell [2016] CSOH 136. You can view the Judgement in this case by clicking here.