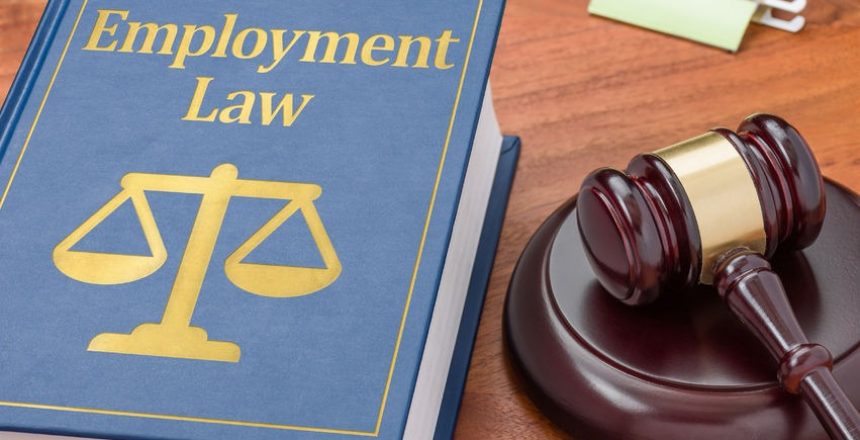 It might sound like the title of a West End farce but this ruling by the Supreme Court gave once of the clearest indications yet that those employers who impose certain conditions on the people they engage under the heading of “self-employed” might actually be workers.

Gary Smith, a plumbing and hearing engineer, worked for Pimlico Plumbers Ltd between 2005 and 2011. Mr Smith worked exclusively for Pimlico Plumbers, was VAT Registered and paid tax on a self-employed basis. He suffered a heart attack in 2010 and in 2011 he asked Pimlico Plumbers if he could reduce the number of days he worked for them from 5 to three. They refused. They also took away his branded van (which he had hired).

Mr Smith lodged a claim with the Employment Tribunal that he was unfairly dismissed. He also argued that he was entitled to basic workers’ rights – the right to minimum wage, holiday pay and the right to bring discrimination claims.

The employment tribunal didn’t agree that he was unfairly dismissed but said that he was a “worker” (in terms of the Employment Rights Act 1996) and, as such, was entitled to paid holidays, the national minimum wage and also had the right to bring discrimination claims.

In their judgement, the Supreme Court stated: “The tribunal was entitled to conclude that Mr Smith qualified as a ‘worker’ under s.230(3)(b) of the Employment Rights Act 1996 (and by analogy the relevant provisions of the Working Time Regulations 1998 and the Equality Act 2010), and his substantive claims can proceed to be heard.” This now means that Mr Smith can go ahead with his claims for holiday pay and any shortfall in payments due to ensure that over the period of his working time with Pimlico Plumbers, he received the equivalent of the national minimum wage. These matters will be decided by an employment tribunal now that the legal challenge to their original decision has been settled.

If you have an employment issue – whether you’re an employer or employee, please call Sarah Lynch on 01698 373365 or click here to email Sarah.