Don’t update your Will on the back of an envelope! 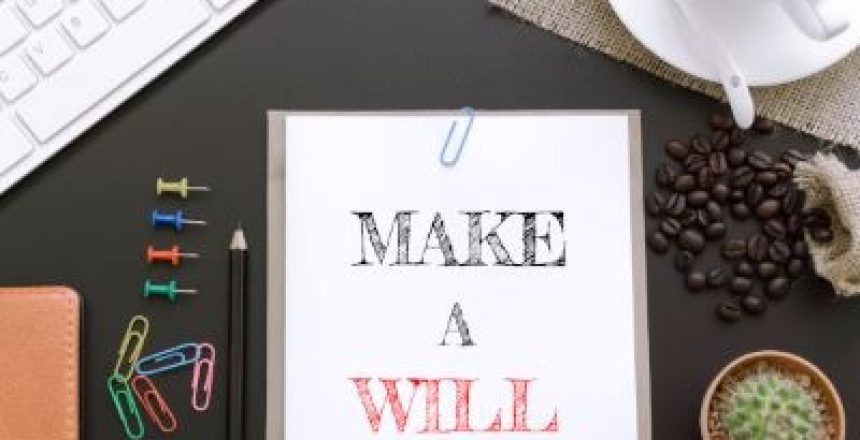 What were the circumstances of this case?

Miss Mary (also known as Maureen) Downey was born in Ireland in 1926. She travelled to Scotland as a young woman where she qualified as a teacher. She sent on to teach in Glasgow for many years before returning to Ireland in 2017. She remained in Ireland where she died in 2019.

In 2012, when she was living in Glasgow, she instructed a solicitor to prepare her Will. Once prepared, the Will was signed and witnessed with the original Will being retained by her lawyer at the time. Her lawyer sent her a copy of her Will.

After Miss Downey had passed away, her family discovered the copy Will in what appeared to be the original envelope in her possessions. It was a large window envelope sufficient to contain the Will without it being folded.

There were a number of handwritten notes on both sides of the envelope which appeared to be dated from January 2015 and Miss Downey had added her signature. Accordingly, her executors lodged a petition in the Commissary Court in Edinburgh seeking to give effect to the handwritten notes which, they argued cancelled two bequests and substituted two alternative bequests for those.

What was written on the envelope?

There were handwritten notes on both sides of the envelope. On the front of the envelope inside a square box was the letter “W” and, to the right of it, the date “12/12/12”. Below the window of the envelope was the following noteL “***Back of this envelope”

When the envelope was turned over, three asterisks “***” were found after which the numbers “6.16 + 6.18” which were circled are found. After that and over to the right, the date of “January 2015” was written and below that the word “Alterations” was written. Then, to the right hand side of this, the words “brother Pat’s 4W were written and these were circled. After that, the words “to STEPHEN (nephew)” are written and just below are the words “nephew Patrick’s 4” which are also circled. These are then followed by the words “to PAUL (nephew)”. Below this Miss Downey’s signature appears after the word “Signed” and to the right of her signature the date of “January 2015”.

What effect, if any, did the handwritten notes on the envelope have on the Will?

This was the main argument in this case.  The executors who had petitioned the court had to acknowledge that is was “not clear” that the words written on the envelope contained testamentary intent by the deceased.

Any informal writings, in order to have effect, must contain testamentary intent. That means the person who made the Will intended that the handwritten notes would have testamentary effect with would result in changes to the terms of the Will.

It was accepted by the court that the words were written by Miss Downey and signed by her but the question that remained to be resolved was whether the words on the envelope contained testamentary intent.

What did the sheriff say in his judgement?

In his conclusion, the sheriff said “The intention of the writer of the Informal Writing is not clear from the words used. There is, to use contractual language, no operative clause, which clearly and succinctly informs the reader what the writer’s intention is and what is to be done (unless one assumes testamentary intent when it is obvious what the Informal Writing means). Put another way, testamentary language is not used.”

The sheriff then cited the words of Lord President Inglis in the case of Colvin v Hutchison (1885) 12R. 947 who said “I do not think it matters how inelegant, or how imperfect grammatically a testator’s language may be, if it can fairly be construed to mean that he bequeaths certain sums of money to certain individuals, sufficiently designed in the writing itself.”

Finally, the sheriff said “There’s the rub, to my mind. The evidence from what’s written, where it’s written and where it’s found individually and collectively fail to persuade me on a balance of probabilities that the deceased intended to alter her 2012 Will which is a clear and probative testamentary writing.”

This put an end to the executors’ attempts to have the Will changed and that meant the Will remained to be interpreted as originally written.

As you can see from this case, it is very important if you want to make changes to your Will that you make those changes properly.

You can read this case in full by clicking here.

If you would like to make changes to your Will or, if you have not yet made a Will, please contact us.