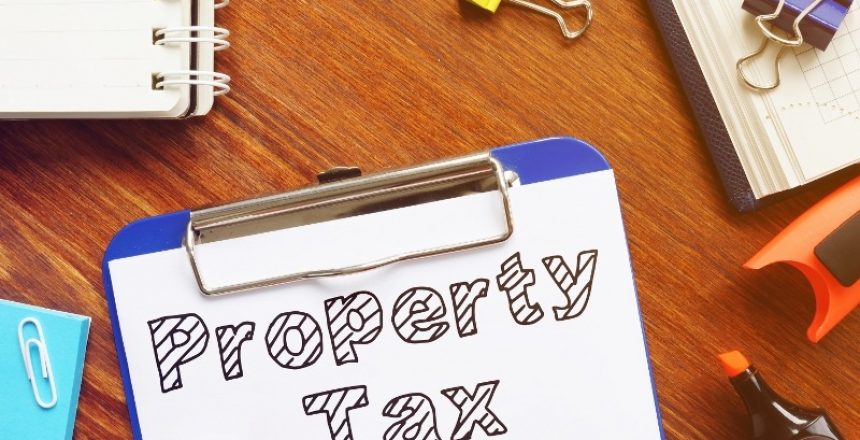 In her draft Budget announced on 28 January, the Cabinet Secretary for Finance, MSP Kate Forbes, informed us that Land & Buildings Transaction Tax (LBTT) thresholds would revert to their pre-Covid-19 levels.

In July last year as the country was coming out for the first lockdown, Kate Forbes announced that the threshold before which LBTT is payable would be increased to £250,000. What that meant was that house buyers would pay no LBTT unless the price was more than £250,000. Admittedly, she did advise at the time that this change would only be effective until 31 March 2021, a date which is fast approaching!

Not only did the LBTT change mean that those purchasing for up to a price of £250,000 paid no LBTT but that those who bought for more than that made a saving of £2,100. LBTT is a large part of any house purchase budget!

When making the announcement, the Finance Secretary stated that first-time buyers still had a saving of £600 because of the higher threshold before which LBTT is paid.

If you would like to discuss your house purchase or wish any advice on Land & Buildings Transaction Tax, please get in touch.