The Gender Pay Gap- What does it mean and how is it being tackled? 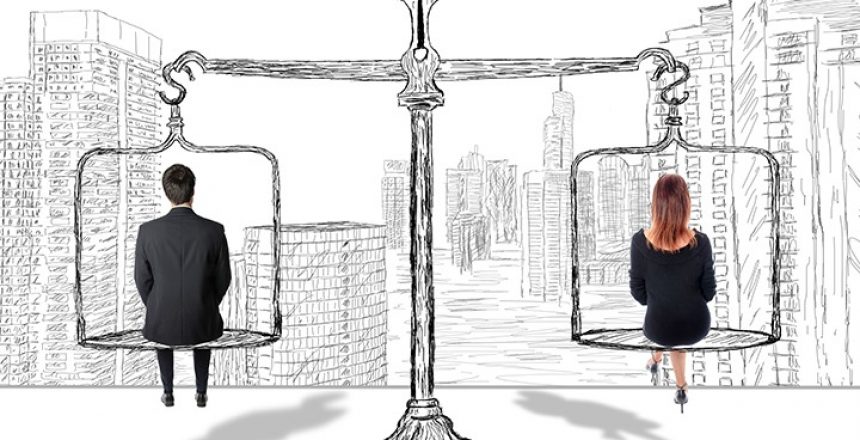 The BBC has hit the headlines recently when it was revealed that their China Editor Carrie Grace has resigned due to what she described as a “secretive and illegal pay culture” being evident within the organisation.

It was revealed that over the past 4 years the BBC has had four international editors, 2 men and two women, with the men earning at least 50% more than the women. Whilst Ms Grace was offered a pay increase in an attempt to remedy this it did not bring her salary in line with her male peers. She described the increase as falling “far short of equality”.

This story and many others have highlighted that the Gender Pay Gap still exists. So what exactly does this mean?

The Gender pay Gap can be defined as inter alia;

“the average difference between a man’s and a woman’s remuneration. There are two distinct numbers regarding the pay gap: unadjusted versus adjusted pay gap which takes into account differences in hours worked, occupations chosen, education and job experience.”

This can be confusing. Put simply it is the difference between the average hourly pay of men and women.

Inequality between what women are paid in comparison to men is not a new phenomenon. The Equal Pay Act 1970 was introduced in Britain with the purpose of prohibiting the less favourable treatment between men and women in terms of pay and conditions of employment. The Act has now been mostly superseded by Part 5, chapter 3, of the Equality Act 2010.  It is clear, however, that such treatment still exists.

An Article published in the Independent on the 30th December 2017 highlights that in Scotland alone hundreds of thousands of women are working for less than the living wage (£8.45) with this figure being considerably lower for men. It states that analysis of government figures showed that 270,000 female workers (22 per cent) received less than £8.45 per hour in 2017, compared to 159,000 men (14 per cent).

So what is being done in Scotland to tackle the Gender Pay Gap?

It isn’t all doom and gloom. A Scottish Parliament publication “Reducing the Pay Gap” has indicated that Scotland is working towards decreasing if not eliminating gender pay gaps in the work place. Since 1997, the gender pay gap for all employees in Scotland has narrowed considerably from 26.5% in 1997 to 16.1% in 2017.

The Scottish Government have also recently published details of plans to tackle this issue further including:

Public authorities with more than 20 employees will be required to publish their pay gap every two years and an equal pay statement every four years.

It is clear that change will not happen overnight and it is likely that the Gender pay Gap will not be wiped out for at least another 100 years. Individuals, however, should always seek equality and ensure that action is taken where necessary. Only by initiating change can we ensure that Gender Pay inequality becomes obsolete in a modern society.

Should you have a query or require advice on this or any other employment or discrimination matter please contact our Sarah Lynch on sl@pomphreyslaw.com or 01698 373 365.